The National Council had their meeting on 04 October 2014 in Johannesburg!  This time around quite a few Circles attended the meeting and as usual there were lots of debate about many issues!  Circlers should look out for the minutes of the meeting and should remember to also check their e-mails for the Capitation Fee Invoices that were sent out by the National Treasurer!

We hope to see many of the Circlers also attending the next National Council meeting which is scheduled for January 2015!  Also, those of you who would like to attend the MTM in Botswana, don’t forget to register!

Here are some photos taken during and after the National Council meeting! 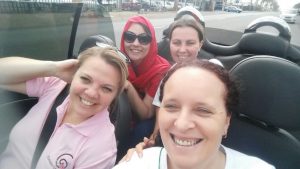 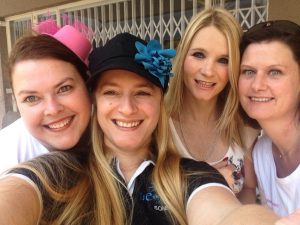 Above:  Ladies Circle members having lots of fun! 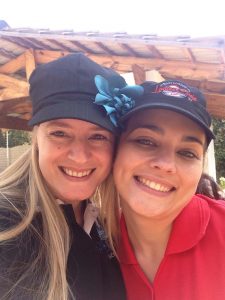 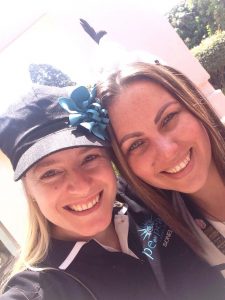 Above:  Sonel Lindeque with Lindi Oosthuizen from East London left and right with Riana Otto of Louis Trichardt Ladies Circle 4. 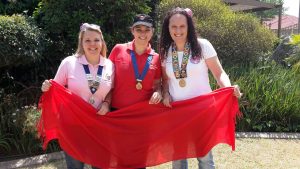 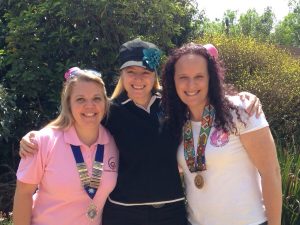 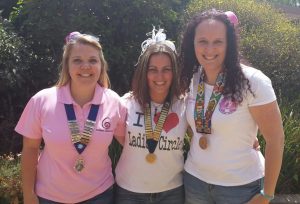