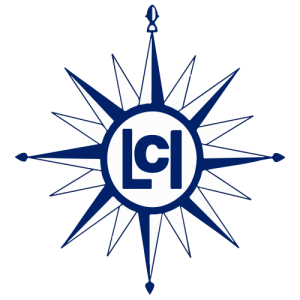 Ladies Circle sets its roots in England where the first Circle was founded.  In Bournemouth, June 1930 a small group of women came together for a meeting in their host’s front room. They were all wives of Round Tablers and had been asked by their husbands to support them as they planned the Round Table National Conference for 1932. The women met regularly, getting involved where they could, and new friendships were formed. After the Conference they decided they would continue to meet, calling themselves the Ladies Circle. 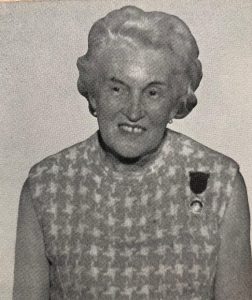 Word started to spread about this ladies’ friendship group based on the Round Table ethos and more Circles sprung up – Manchester, Hastings, Liverpool, Doncaster, Middlesbrough, Wolverhampton and Southampton. On 23rd May 1936 all eight came together to form the National Association of Ladies’ Circles GB&I, under the guidance of Win Hussey who became the first President. The motto ‘Friendship and Service’ was chosen. The concept of friendship and service is universal, and it was no surprise that Circling continued to grow within GB&I and then further afield as in 1947 Circles in Sweden were created followed two years later by Circles in Denmark. A quick hop forward in time and on 29th May 1959 all three countries joined together to form Ladies Circle International (LCI).

As new countries join, they become Godchildren of an established country who acts as a guiding hand on their Circling journey. In 1981 Circling made it to South Africa with the first club being formed and on 29th September 1982 South Africa, Godchild of GB&I, officially joined LCI.

Now 60 years later, Ladies Circle is a truly worldwide movement that can be found in 41 countries. To celebrate 60 years of international Circling the LCI Board have commissioned a history book. Packed full of Circling memories from across the world it’s sure to be a great read and is the perfect way to mark the organisation’s Diamond year.