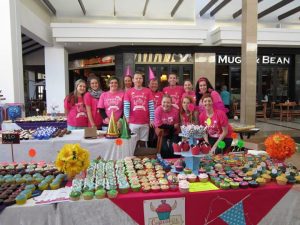 Annually we have  a pre-order option for people from the George and Mossel Bay area.  This is mainly to create awareness of the upcoming “Parties of Hope” leading to the National Cupcakes Day on 26 September.  This year we pre-sold 241 cupcakes.  We also donated 85 cupcakes to the Party of Hope in Knysna.

A special thank you goes to Cecilea Cloete from Occasions by C for baking the 241 cupcakes. Thank you to all our supporters and also everyone that baked and donated the 85 extra cupcakes.

Unfortunately this event was the same day as our annual Pensioners Puff Puff, and we were only able to pop in to say hallo.  Our contribution was to encourage all our George  friends to support the stall at the Garden Route Mall.  We also assisted with social media marketing of the event. 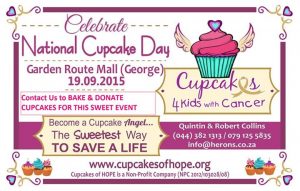 26 September – Party of Hope at the Knysna Mall in Knysna

Elainne Harmse and Michelle Jacobsz had an early morning shift at the stall in Knysna.  It was loads of fun working with the project co-ordinators Robert and Quintin Collins and the faboulous local celebrity Mrs South Africa 2015 finalist Jackie Wilson Louw.  Once again we encouraged our Knysna friends and also assisted with social media marketing. 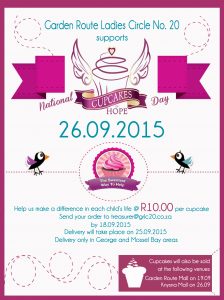 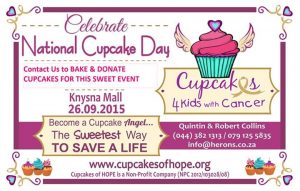 At the events of 19 and 26 September +- 2100 cupcakes were sold.  In addition to cupcakes sales, we also received donations and sold lots and lots of lucky draw raffles.

A big thank you also to Robert and Quintin for co-ordinating all the cupcakes, venues, angels, logistics etc – awesome project convenors.  Last but not least the George and Knysna community for their support the events. 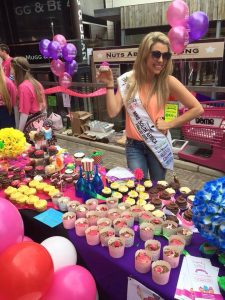 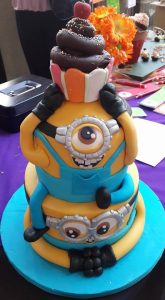 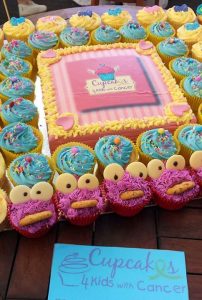 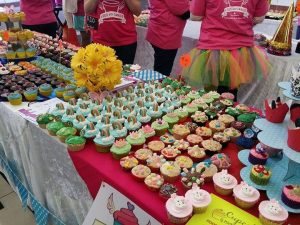 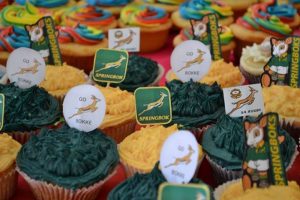 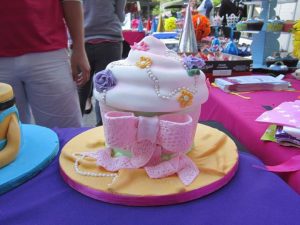 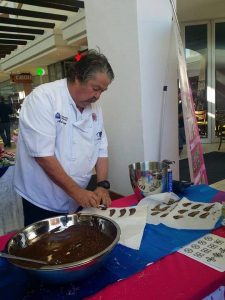 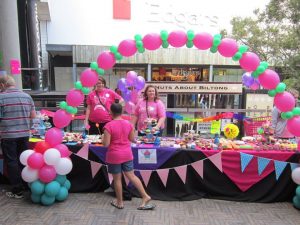 Garden Route Mall is currently celebrating their 10th birthday and they asked the Cupcakes of Hope Garden Route Co-ordinators to once again organize a Party of Hope.  With very short notice (only 10 days) we managed to organize cupcake donations, angels and everything else that goes into hosting a Hope Party. 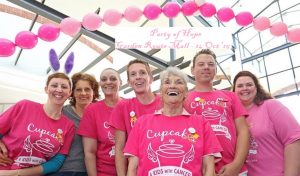 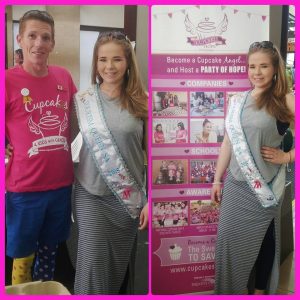